3 Best Selling Types of Bread to Serve in Your Restaurant 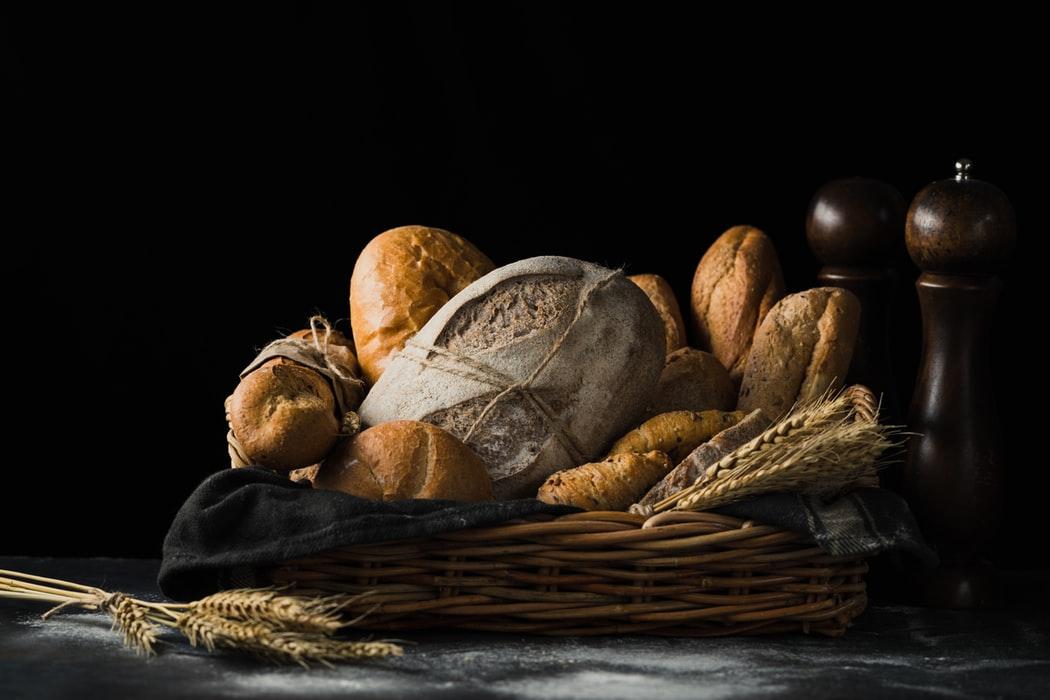 Are you wondering which types of bread to serve your customers? How do you choose which ones to include in your breadbasket? What do you do when you don’t even know how to bake bread?

Put your worries to rest and read on to find out some of the bestselling bread that you can serve in your restaurant. Plus, if baking is not your bread and butter, then you can rely on reputable wholesale food suppliers to provide you with a mouthwatering assortment of bread that will surely please your customers.

Bread is said to be one of the oldest forms of sustenance for humans. Originally, people believed it to date back to ancient Egyptian times as far back as 2,000 B.C. However, it seems to have been consumed even back during the age of the prehistoric man. The discovery of starch grains found on grinding stones suggest that prehistoric humans may have enjoyed flatbread as part of their diet.

Fast forward to today, the flatbread of yore has evolved into different varieties. It is enjoyed all over the world, especially in regions like Central Asia, Europe, the Middle East, and North Africa.

In these countries, bread is considered to be a staple, eaten alone or as a perfect accompaniment to other hearty dishes. From baguettes and loaves, white bread to black bread, arepas (Columbian or Venezuelan flat, round cornmeal bread) to zopfs (Austria, German, or Swiss plaited bread), people have discovered many ways to make and eat bread.

Typically made from different kinds of wheat and non-wheat flour, bread aficionados who have adverse reactions to gluten can now also enjoy these baked goods with gluten-free options.

Basically, there are three main kinds of bread. One group would be those that rise the highest and have to be baked in pans. Another kind of bread would be those types that have medium volumes such as French and rye bread. The last kind are those that hardly rise at all and are similar to what our ancestors would probably have prepared – flatbreads.

Now that we know the very basics about bread, let’s jump to the juicier part – examples of the bestselling bread that you can serve in your restaurant:

This roll-with-a-hole has become a popular choice. Oftentimes chewy on the inside with a somewhat crisp exterior shell, this dense and doughy bread can either be eaten toasted or untoasted. Sometimes sprinkled with poppy or sesame seeds, and at times, salt, it can be a delicious addition to your restaurant menu.

Bagels or beigels, as these were historically spelled (and still spelled as that in other parts of the world such as London), are said to have been around since the 17th century. While their origins are quite obscure, these are believed to have originated from the Jewish communities of Poland.

Bagels nowadays can be baked from scratch, bought frozen, or can be conveniently delivered by your trusty food supplier. You can serve these halved, smothered in cream cheese and topped with lox or you can make your own variations and serve these as a sandwich.

The baguette is a kind of bread with a chewy interior and crisp exterior is believed to have come from Vienna and later adapted by the French. It is usually a long, thin loaf of crusty bread that can also be called a French loaf, a French stick, or simply, French bread (although most will find this confusing as there are many varieties).

Baguettes may be considered a staple in France but have since crossed boundaries and are now thoroughly enjoyed the world over. Boulangeries and bakeries mostly carry this long, oblong bread as customers find it easy to pair with other dishes such as pasta or soups.

For your restaurant, you can diagonally slice the bread, toast it a bit, and serve it as part of your breadbasket as an appetizer. It can be served with herbed butter or jam, if you so choose, although the French usually eat theirs without butter.

It can also be served as a sandwich or as an accompaniment for soups like French onion soup or tomato soup. You can also serve as a Bruschetta, a toasted sliced baguette topped with a tasty mix of basil, garlic, tomato, and olive oil.

Easily identifiable with their crescent shape, croissants are also a popular choice to serve in restaurants. These buttery and flaky bread are similar to puff pastry after it has been rolled and folded several times, resulting in an airy confection that melts in your mouth.

Believed to have come from the ovens of Austria, it has become one of the most favored bread in the world. Various adaptations have sprung up, from the medialunas (meaning half moon) of Argentina to the ay çöreği of Turkey. It can be baked with cheese, chocolate, cinnamon, and nuts rolled in. It can also be filled with meats like ham or bacon, or with savory fillings such as fruit jams or marmalade.

For your menu, you can create your own croissant sandwich based on the palates of your target customers or serve it on its own.

Bread is the stuff of life

Just remember that whichever bread or types of bread you want to serve, you have to serve it as fresh as it can be. When you can’t bake your own, getting your bread supply from a trustworthy and dependable food supplier is the best way to go.

It can even prove to be more cost-effective in the long run as you won’t need to pay for overhead expenses and equipment. There are even ready-to-bake croissants that can be delivered straight to your pantry for absolute freshness when served. Of course, the ease and convenience this arrangement affords you also make it a winning deal.

While humans cannot live on bread alone, it is undeniable that bread is an integral part of people’s lives. It is present in different variations in almost every meal and can be a wonderful addition to any restaurant menu.